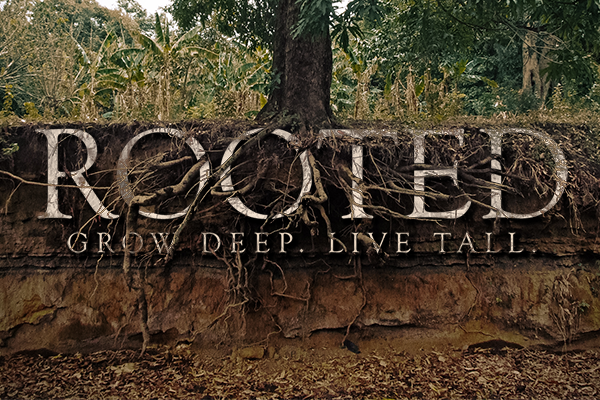 I was mugged. Not just me. There were a few of us. My oldest brother and a couple of his friends were “letting” me play basketball with them at P.S. 67 (they number the public schools in New York City). I was maybe ten years old and winter was over, so instead of watching Saturday morning kung fu movies on channel 11 I was finally out in the warm sunshine of spring.

The basketball was new; it had been my brother’s Christmas present and it was still a little shiny where the asphalt and metal backboard hadn’t scuffed it up yet. Two big kids walked up to us from behind the school, we thought they wanted to get in the game. But they didn’t. Instead one of them took out a knife and held it to my brother’s throat.

I looked around, but nobody was moving. Not even my brother’s friend who was actually holding a bat! Everyone was frozen in shock. I don’t know what the rest of them were thinking, but my mental database was flashing through the catalogue of poorly lip-synced movies I’d been binging on all winter.

“What would a Shaolin monk do?” I thought. But before my brain had a chance to figure out whether I could do what a Shaolin monk would do, my mouth and body were already in motion.

“Get off him!” I yelled as I lunged toward the much older, much larger boy. Did I mention he had a knife?

Guess what. You can’t suddenly do what a Shaolin monk would do, no matter how many times you’ve watched him do it. Maybe, just maybe, if I’d spent those winter months training the way a Shaolin monk trains I would have been able to disarm the mugger, break him like fortune cookie, and be my big brother’s hero. But I hadn’t. So I couldn’t.

The big kid cut a hole in my shirt, took my brother’s Christmas present, and walked away laughing.

There’s a lesson in this about the way we follow Jesus. Asking, “What would Jesus do?” when you’re facing a difficult choice is like trying to suddenly be like a Shaolin monk. You’re going to end up discouraged, embarrassed and maybe even get hurt.

Jesus invited us to train with him when he said, “Come to me, all you who are weary and burdened, and I will give you rest. Take my yoke upon you and learn from me, for I am gentle and humble in heart, and you will find rest for your souls. For my yoke is easy and my burden is light.” (Matthew 11:28-30, NIV)

This rest Jesus offers doesn’t magically appear when we get into a situation. This rest is something we train in; it builds up in us as we live the way Jesus lived. In order to stand tall with Jesus, we need to first dig deep with Him.

Over the next several weeks we’ll be talking about practical ways we can train with Jesus. We hope these messages will help you discover how to live the life of the easy yoke and light burden that only Jesus offers.

So join us on Sunday mornings at 10:30 a.m., or listen to each week’s podcast on our web site, in our app, or on iTunes.