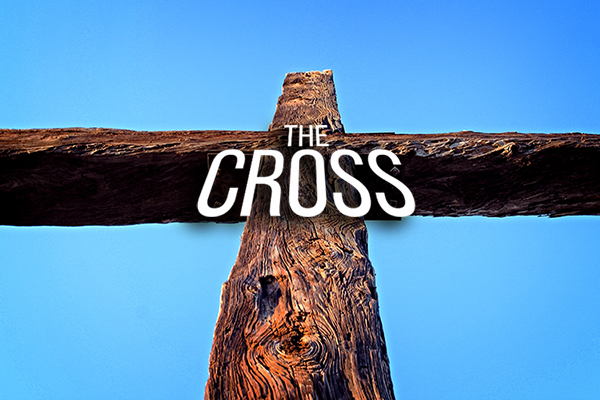 The cross is the best known least understood symbol in the world. We memorialize it with jewelry and tattoos, but our understanding of it is about as deep as a soup bowl.

For the first followers of Jesus, the cross was an embarrassment that led to mockery and misunderstanding. Just look at this second century graffiti found on the wall of a school. 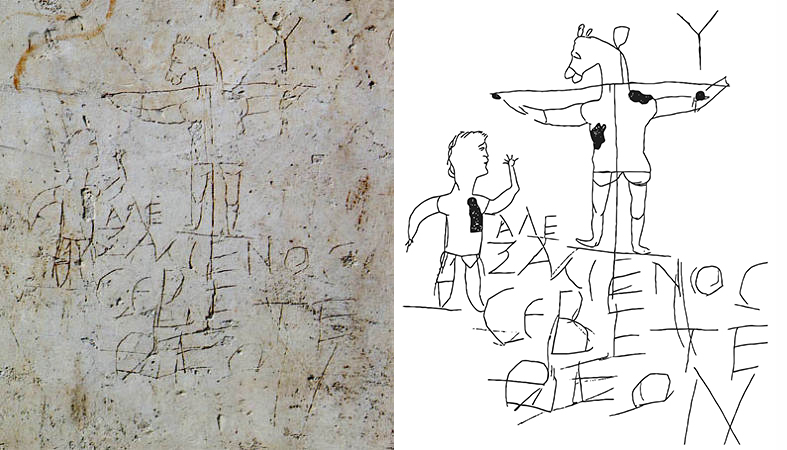 It’s Jesus on the cross, with the head of a donkey. Another man is crucified next to him with his hand raised in worship. And the caption says, “Alexamenos worships God.” A joke.

The cross is probably the most demeaning punishment mankind had ever invented: Stripped naked and put on display for all the world to see; designed to drag death out slowly, making it harder and harder to draw breath as your muscles tired; pecked at and eaten alive by birds—the cross is an embarrassment of pain and anguish. 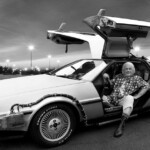 Only fools would aspire to follow someone so weak and pathetic as to wind up on a cross. Jump into Doc Brown’s DeLorean time machine and drive back to Rome around 30 A.D. with your cross pendants and tattoos and see what kind of reaction you get. People would spit on you. Refuse to talk to you. Push you away. They didn’t want anything to do with the cross.

And yet some people could not help but be drawn to the cross of Christ. It was unlike every other cross that littered the Roman Empire. Something amazing happened on “The Cross.” It made some respond with uncalculating worship and generosity, and others respond with immeasurable disdain and hatred.

The cross is the hinge upon which the gate to life swings. What is it about? What happened on that cross? Why? How? And what does it mean for you and me? Is there really some powerful, life-changing truth in the cross that you’ve been missing? Come find out the whole month of April, and check back here for links to each week’s sermon podcast.