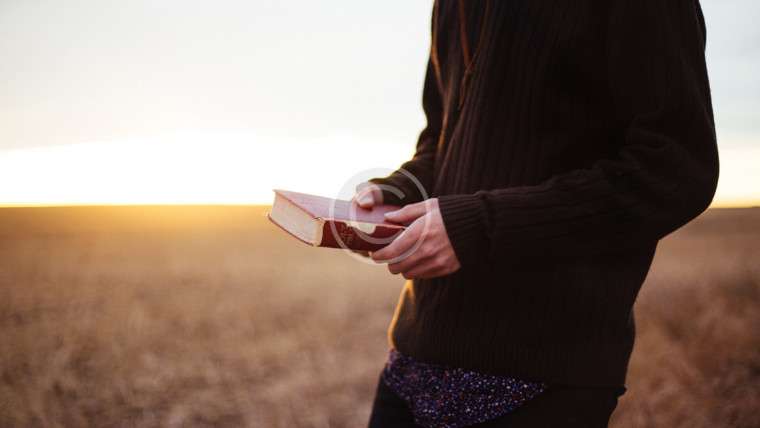 Christina has worked with children in various settings for the past 28 years. She received her B.A. in Urban Studies and English from the City University of New York at Queens College. Throughout college she was very active in youth and children’s ministry at her church where she met and later married Anders. In 1995, they moved up to the Boston area to attend Gordon-Conwell Theological Seminary. Christina received her M.Div. in 1999 and was ordained through the General Council of the Assemblies of God in 2010. She and Anders live in Wakefield.